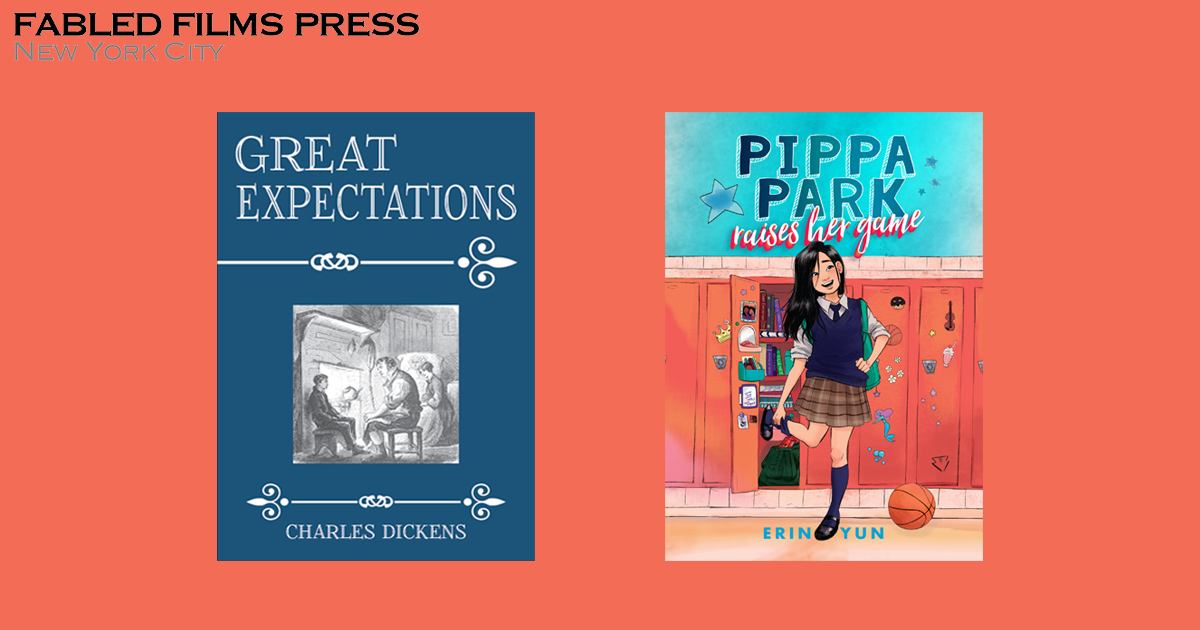 In honor of his death, here are 10 facts you might not know about the famous author: