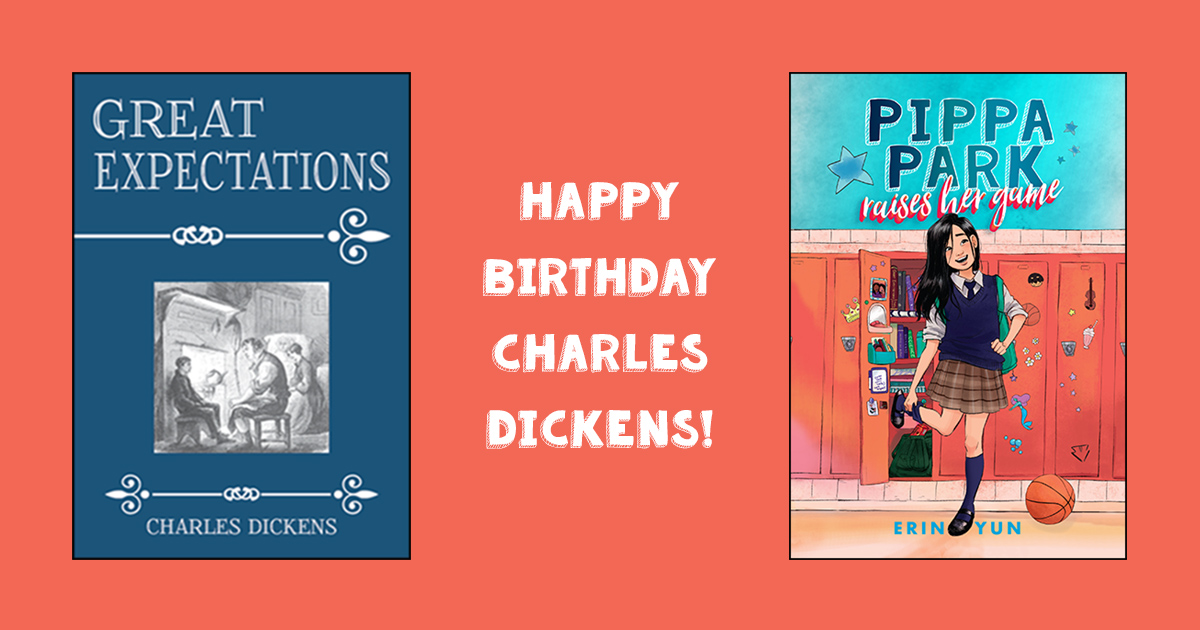 February 7th is Charles Dickens’ birthday! This year he'd be 210 years old. His classic book Great Expectations is the inspiration behind Pippa Park Raises Her Game by Erin Yun.

To celebrate, here are 10 fun facts about Charles Dickens:

Use our Pippa Park Create Your Own Retelling Worksheet to make a retelling of a classic just like Erin Yun!